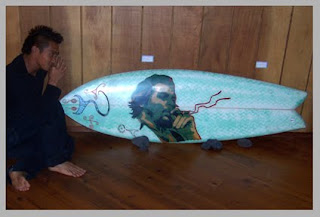 never in those days of being a 24 year old grom that i thought i'd ever be surfing a 5'6 twin fin. my first board had seven fins and was almost 8 feet long. i didn't have a clue of how surfboards worked (i still don't) then but i was like any kid learning to surf..i was stoked just to be in the water. after graduating the current, the reef, and the wana of f***t & s****d bay i finally ventured out to the other side where the waves were more open and usually bigger, more powerful and just all around more rowdier. i also "outgrew" that first board and began to experiment with old shortboards that i came across. they were all thrusters of different shapes and sizes like what all the rippers were riding at the time. thats when i first met troy. he was always riding some funky fish of some sort with style and flow and i wasn't surprised to know that he shaped his own boards.
i remember he had a tan colored pathfinder puna ride covered in artsy home-made stickers that transported his quiver of straight up weird boards stored in boardbags he made himself. he was different from most of the surfers not only of his choice in watercraft but because he was a friendly guy. i was a newbie to surfing and i was having difficulty breaking into this local spot because i was an outsider and one kook. but troy sorta took me in. he broke down his philosopies in boardriding and over time invited me into his world of antidisestablishmentarianism, his quest for a "greener" alternatives in boards and doing what you love and not giving a fuck about anything else. at one time, he was living in a house made of pallets and instead of rent, he took care of some sheep. i was stoked because he had mentioned that "i mostly just shape for friends".
my first group art show was at kalani honua's rainbow room. i was proud to display our first of many collaborations. i chose a che guevarra painting for a fish that he had shaped for himself. he used a natural green dye for the background painted on with lauhala seed brushes. i remember he told me he liked that board a lot and after a little while, he gave me a twinner to try. that was about 5 or so years ago. since then i've been hooked on riding fishes and troy has given me an opportunity to express my art on his boards. he's always down with experimenting and exploring new ideas with my art and always pushing me in surfing. recently, he's been trying to teach me the fine art of surfboard-building and internet blogging..
Posted by Roy Ruiz at 12:04 AM 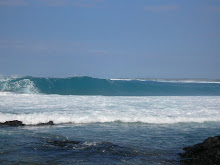 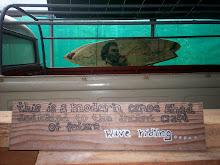 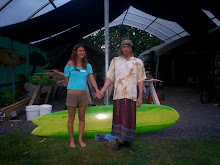 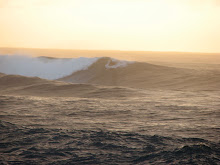 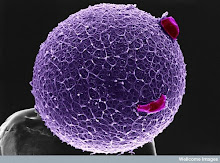 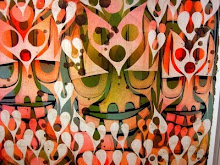 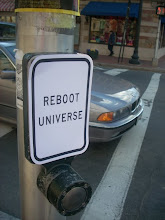 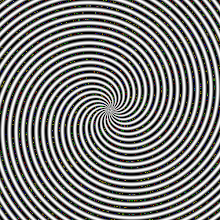 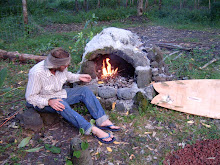 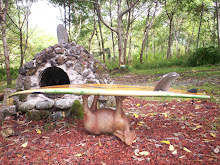